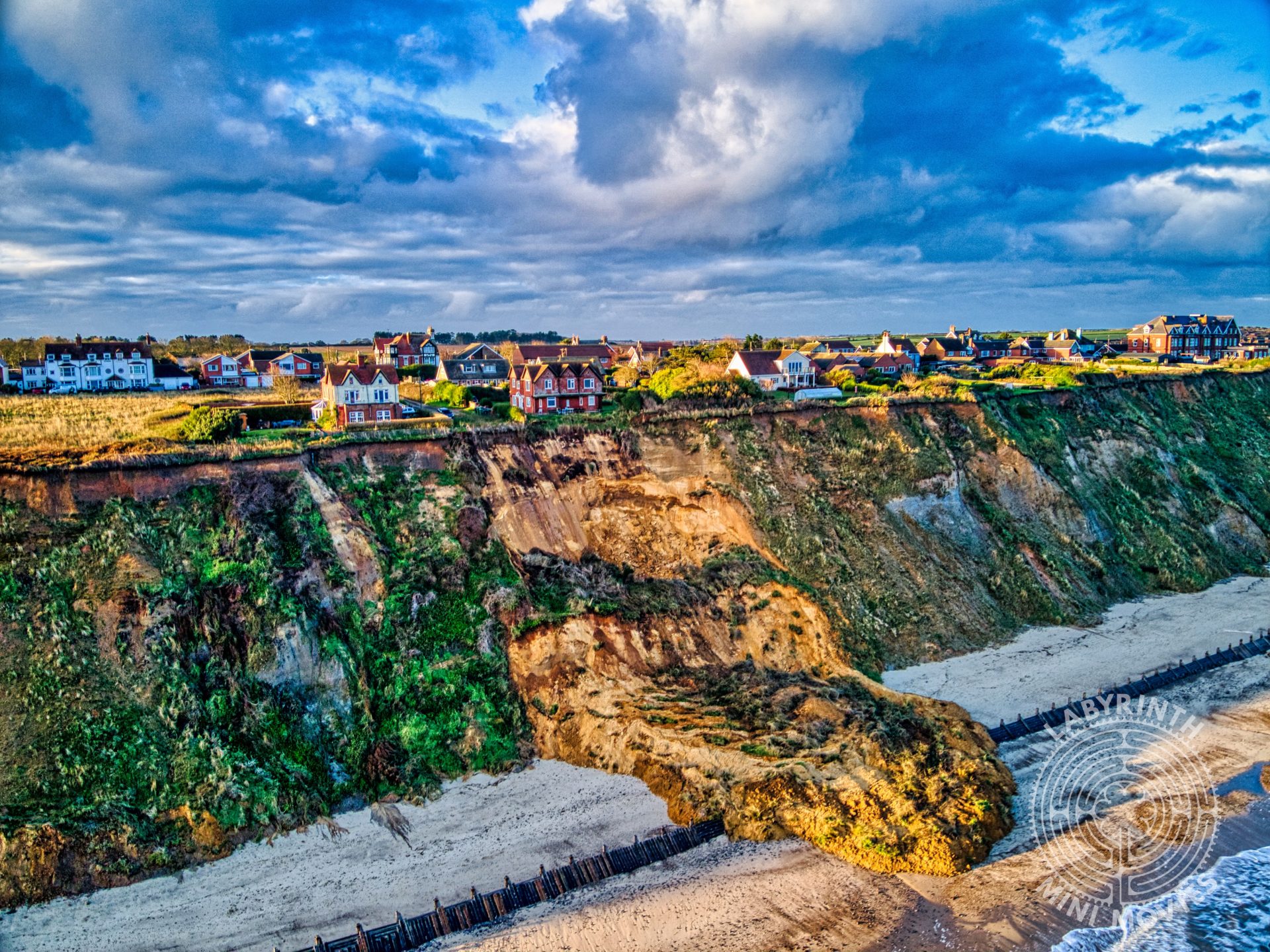 We were doing video shoots of dog owners and their dogs on Mundesley beach when one of the dog owners said that they had just seen a big cliff-slide in Mundesley. We took our drone with us on the video shoot, just in case anything out of the ordinary happened and made our way to the landslide. We launched our drone as it was difficult to truly grasp what had happened from the ground. 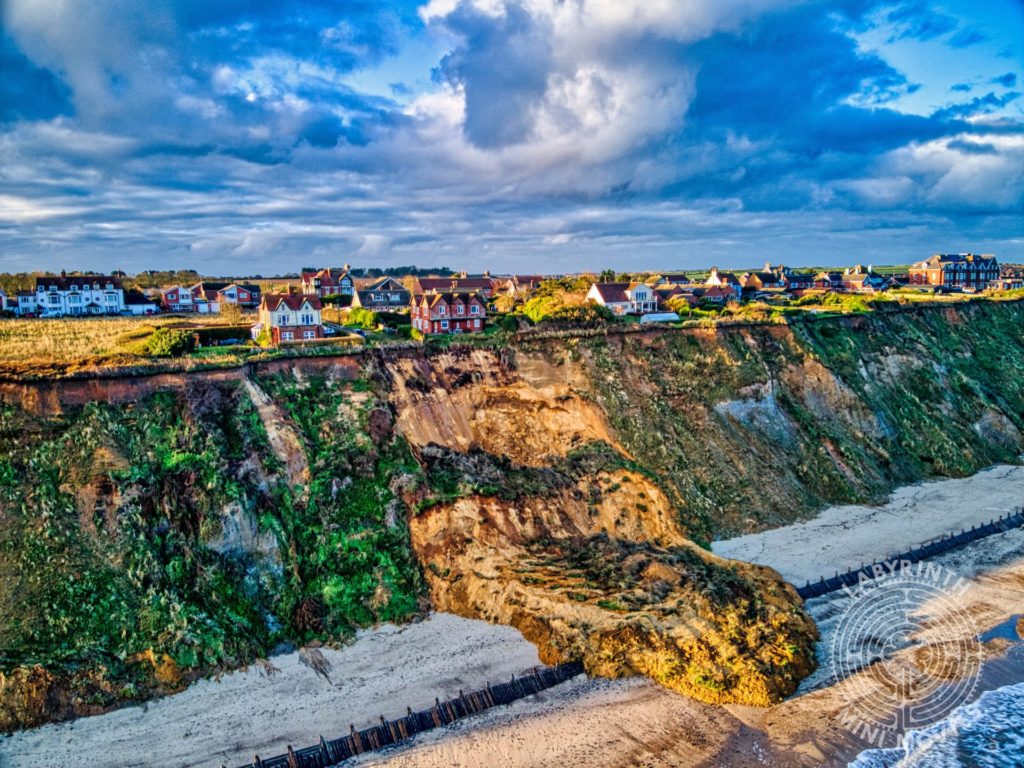 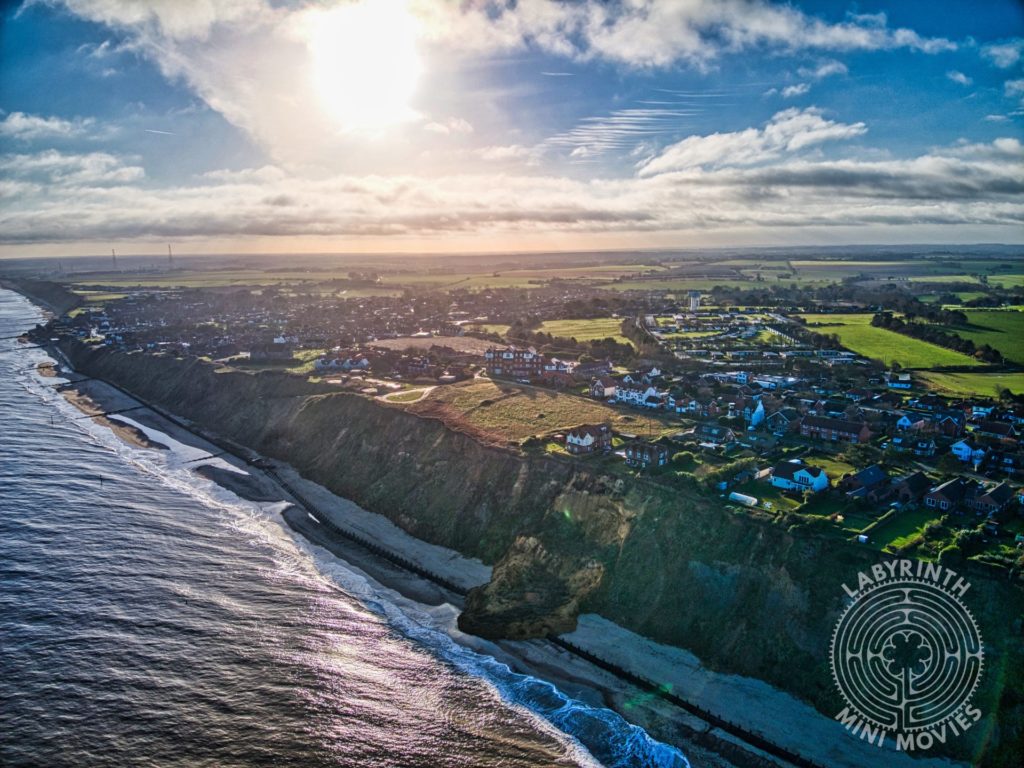 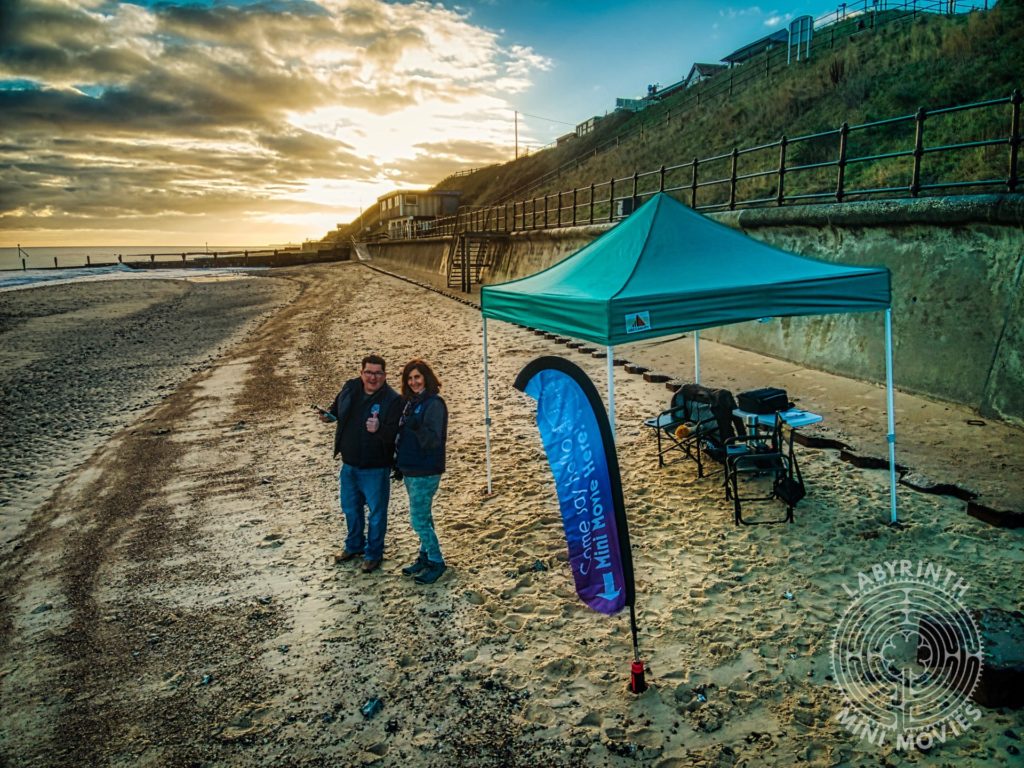 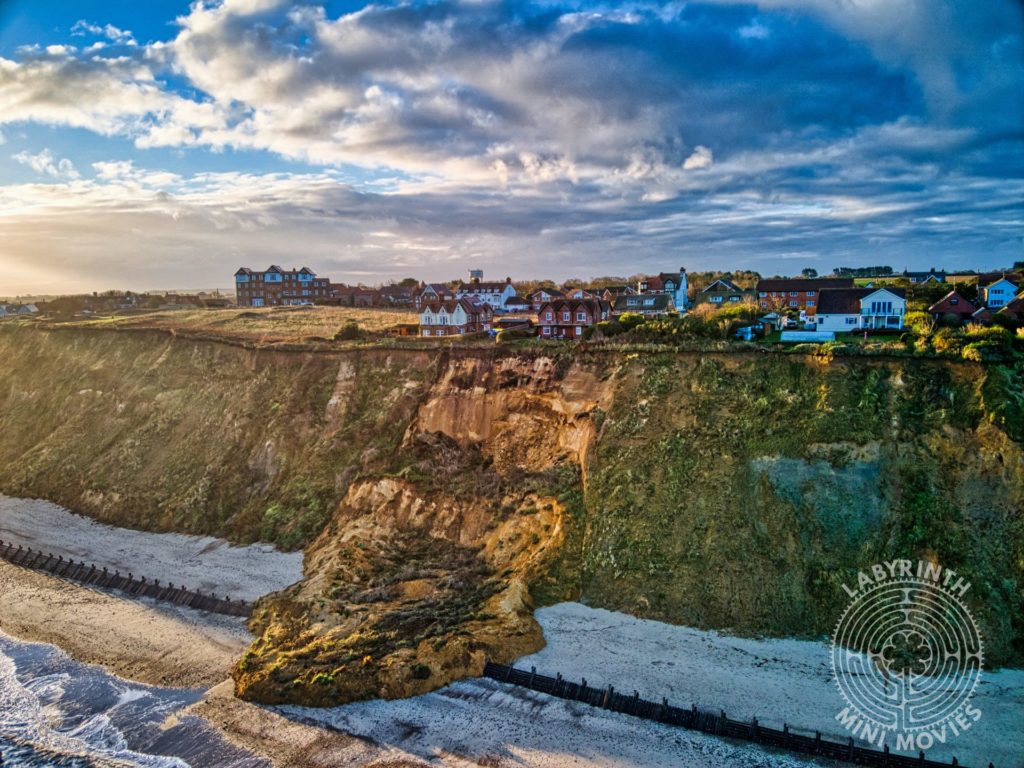 As the drone launched and climbed higher into the sky, my jaw dropped because, all of a sudden, reality was starting to set in.

At the same time, the reality was moving away because it looked very surreal, we snapped off a few photos, but they did not capture the size of this landslide, so then we started to film the area which seemed to show the magnitude of the slide.

You could see how close the local houses were to this tragic situation, and our drone managed to capture close up footage of the landslide, which had never been seen before.

Labyrinth Mini Movies specialises in creating high-quality videos that are needed by a variety of clients. Whether you need aerial video footage or aerial photography, videos of your real estate listings, or architecture tours on your website, we have the expertise and equipment to get the job done quickly and at affordable prices. We also provide cinematic video footage of pets, family, business promotional videos and weddings.

Just some of the news bodies working with Labyrinth Mini Movies video and photos. 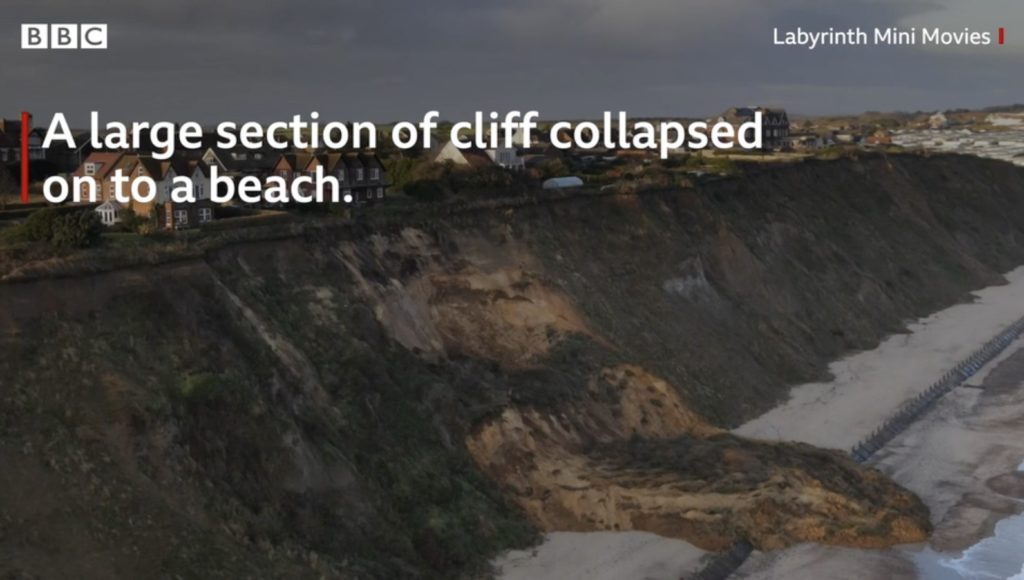 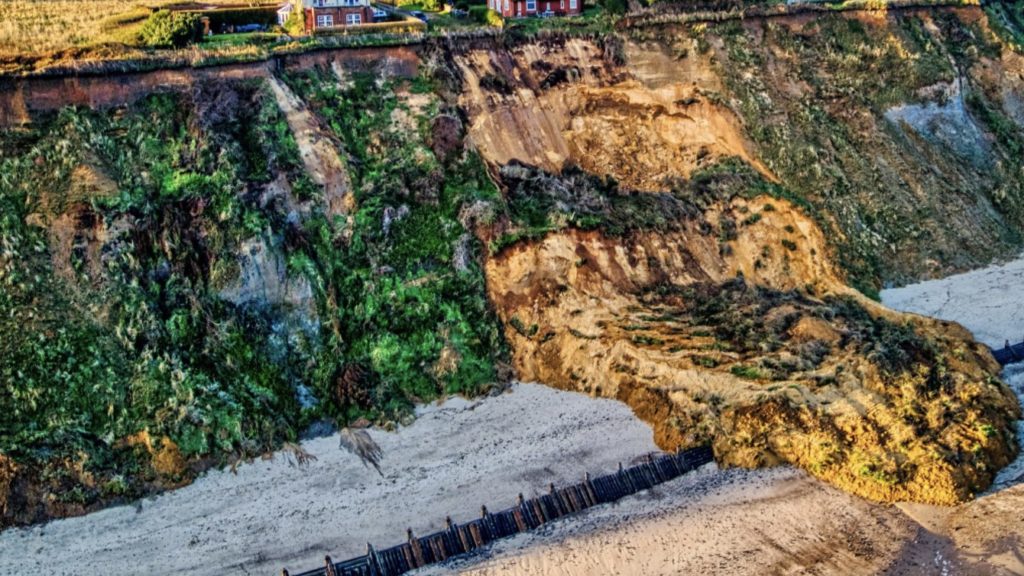 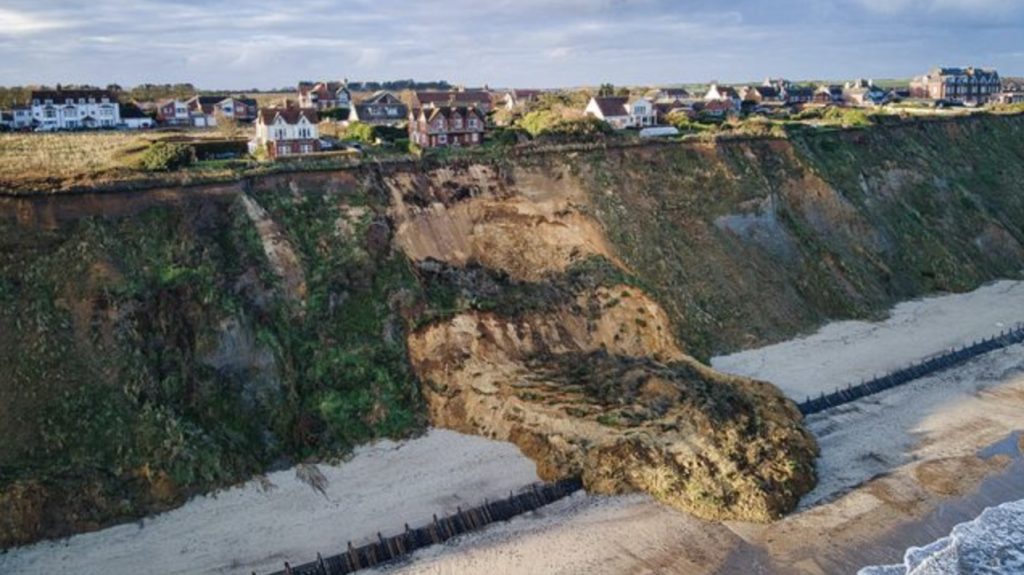 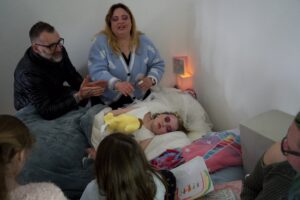 Filming a Birthday for a Princess called Anastasia

Just about a week ago, my wife Racheal noticed a new event on social media called ‘Mega Tea Party for Anastasia’. It was to celebrate 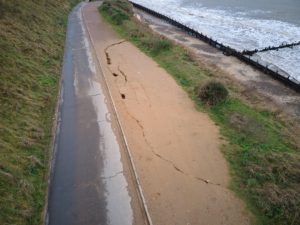 A large crack appears in a small Norfolk coastal village, closing access to a quiet beach Vale road is a small winding coast road, off 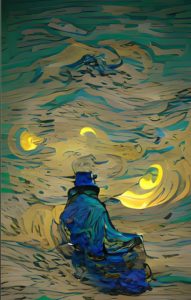 I got into the crazy world of NFT’s

Just nine days ago, I was browsing the internet and was distracted by a few posts on the subject of NFT’s. I knew nothing about 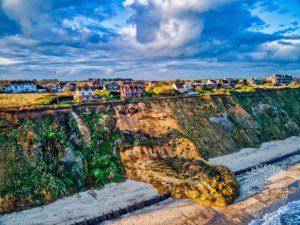 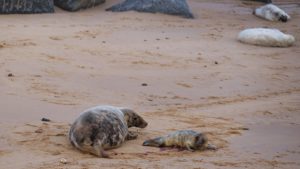 Soft, cuddly and adorable, pups born on the beach

Today Racheal talked me into driving down to Horsey beach on the Norfolk coast to see how the seals are doing with their pups. It 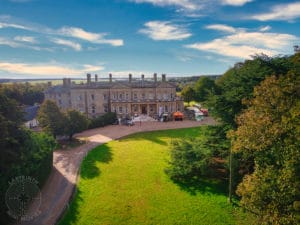 So yesterday Labyrinth Mini Movies were showing off its wedding videography package to couples visiting Riddlesworth Hall Wedding Fair, organised by MJR Events. It was a last-minute booking